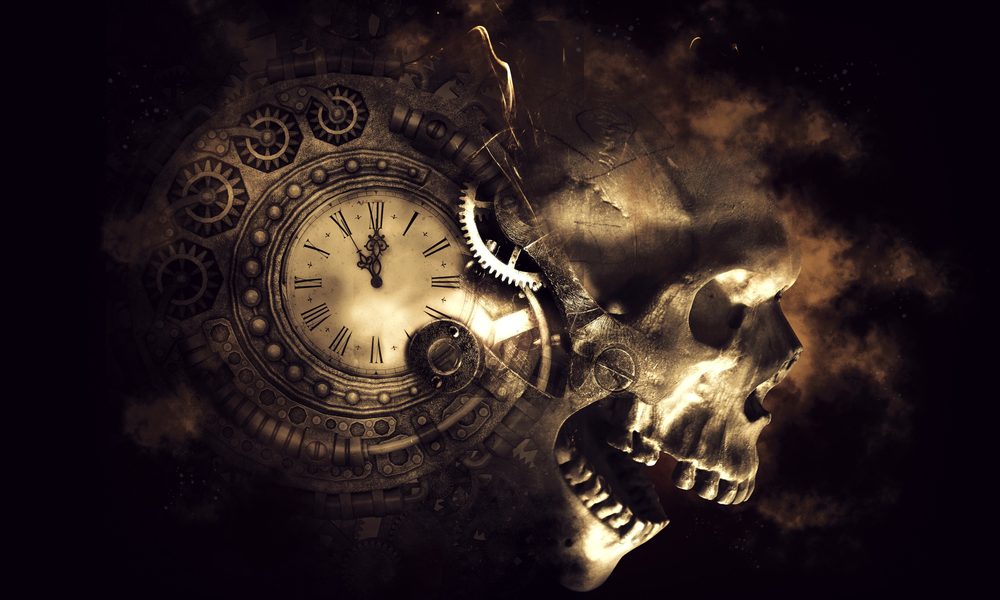 THE SICK HOUSE- EXTRACT CHAPTER 13 – THE PROCESS OF EVIL

When oblivion still reigned supreme in every corner of the Universe, Evil was already planning its moves. Swathed in black robes, it began to spread its powerful poison into the silence of time, triggering an infernal process which from the very beginning began to smother the light destined to illuminate life, disfiguring its essence.

With disturbing lucidity Evil cast the wicked yoke of deception over the primordial heartbeat of creation, sowing the seed of lies, hatred and ignorance, thanks to which it would be able to rule undisturbed the hearts of future victims.

Satisfied with the work just done, Evil propelled its nefarious commands into the multiple worlds of the Universe:

“You will never understand who I really am, my appearance and my ultimate aim will be a mystery to you. You will fight me and at some point will even think you have defeated me, but really you will have been vanquished, stranded in the illusion of a false victory, because what you will crash against, what you stupidly annihilate, will actually be my worst enemy.

Good will become darkness and I will shine in the eternity of time, since everything was already written from the beginning.

I will enter your lives and manipulate them, training you, giving you what you want. I will raise up a God for you in whom to take refuge, to whom you will offer all your suffering, trusting in help that will never come…